Ellen is a graduate student in architecture originally from Switzerland. She graduated from the Swiss Federal Institute of Technology in Zurich with a Bachelor of Science ETH in Architecture in 2020 and just recently completed her first option studio on repositioning highrise buildings in New York taught by Associate Professor Marc Simmons. One of her professional experiences was working at Herzog & de Meuron for a little over a year. During this time, she worked on the international urban planning competition "Ronquoz 21" in Sion and on the project FORUM UZH in Zurich, Switzerland, a new education and research center of the University of Zurich.

Previous to her architectural path, she was active as a professional athlete in Orienteering for several years, running for the Swiss Junior National Team at National, European, and World Championships across the globe. 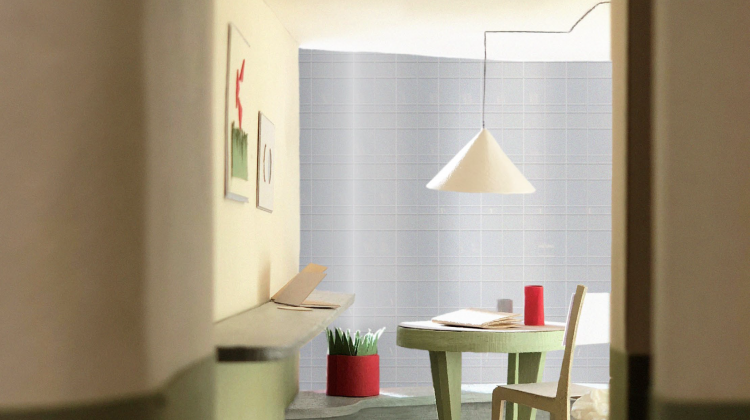 The New York Hilton Midtown was built in 1963 by architect Wiliam Tabler and Harrison & Abramovitz. Since then, many renovations and transformations in programs have shaped the hotel's identity of today. However, the building's lifecycle has reached a critical moment where it needs to be optimized to meet future energy performance standards. Rather than demolishing the 1.4 million square feet hotel, the proposal aims to keep the existing features of the design and adapt the following attributes:

- Cut out a large void in the base part of the building that acts as the leading programmatic space for events, weddings, graduation ceremonies, conventions, and more

Moving beyond the physical alterations to this specific case, the proposal aimed at tackling questions on the hotel typology overall. Its unusual and unpredicted energy consumption is one of many factors that need to be studied in more detail to understand this typology's potential better when tackling climate-related issues. In addition, more resilient, flexible, and programmatic strategies need to be developed to avoid massive financial losses caused by significant disruptions, including recent issues caused by the pandemic.
Building Technology: Office Design for Amarillo, TX 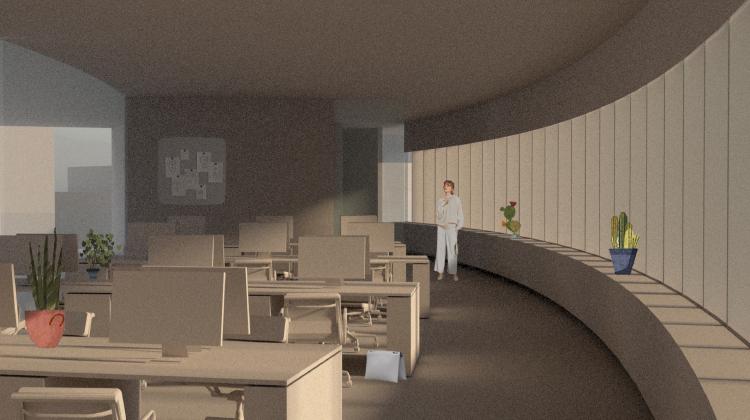 This open office proposal aimed to maximize the relationship between the climatic conditions of the site and the design itself to reduce the total predicted energy use of the building.

The unused lot located in the southern part of Amarillo, Texas, is approximately 10,000m2 large. The climate of Amarillo is in a semi-arid region where temperatures can go up to 38°C in summer. For this, we decided to shape our building according to the sun's path to maximize solar gains and natural daylight throughout the space. Consequentially, we created a baseline scenario using ClimateStudio to estimate the projected energy use. This baseline would allow us to understand the percentage of energy use reduction better when optimizing the building‘s performance. Further, implemented PV panels on top of the roof allowed for a 105.1% coverage of the building's estimated energy consumption with a projected payback time of roughly 5.6 years.
Core 2 Studio: a Library for Chinatown

Rather than going the conventional way of designing a library that maximizes the surface area on the plot, this library aims to use the potential of the existing urban void of the site to foreground the qualities of Chinatown’s neighborhood. The geodes that contain all communal activities are nested within the void itself. All other non-communal infrastructural programs of the library are pushed to the border to form a ring that captures the void. 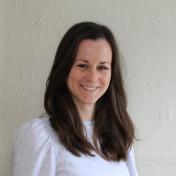