Palestine is not a Garden 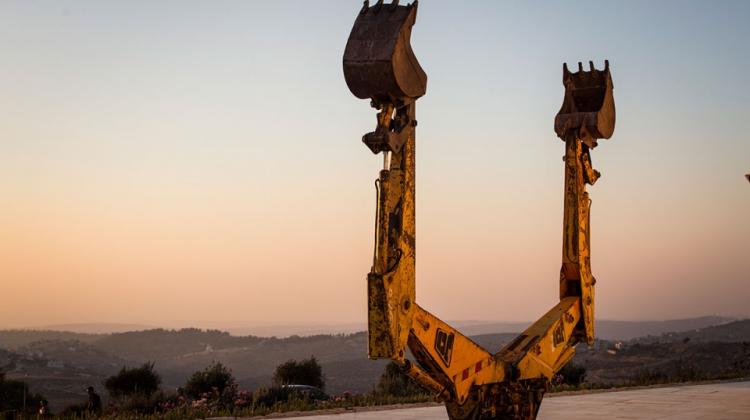 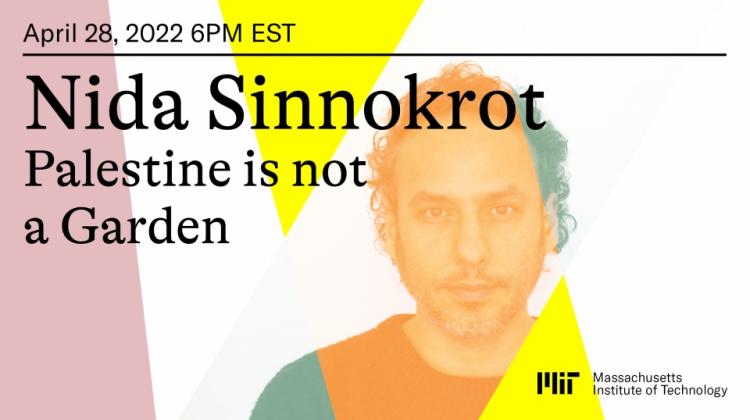 Palestine is not a Garden

**Registration is REQUIRED via Eventbrite**

The Garden, in the context of Palestine, conjures conflicting imaginaries of security and abundance, of disobedience and control, inside and outside, and of exile and return. These binaries are the narrative components of the enclosures and infrastructures that have distinguished the Garden from untamed wilderness. As such, the genealogy of the garden in Palestine can be read as a story of the loss of Commons (masha’); the colonial project of “making the dessert bloom”; and the rise of neoliberal politics, bubble economics, consumer debt and real estate speculation sweeping the West Bank today.

Continued annexation, greenwashing, and destructive notions of progress have all but wiped out the memory of an indigenous mythology once deeply rooted in an embodied, balanced stewardship of nature. How can the merging of artistic methodologies with agricultural practices address this loss of cultural capital in Palestine?  To explore this question, I will present two bodies of artwork. The first is a set of works made in Palestine over the past several years. The second is Sakiya, my art and agriculture initiative on a rewilded hillside on the outskirts of Ramallah. Together these projects explore ways that collective action can decolonize the social, political, economic and narrative structures that govern our relationship to nature and to what a ‘garden’ can be.

Nida Sinnokrot is and artist and educator whose work explores how various forms of power and bias are embedded in dominant narrative structures and attendant articulations of time and space. Working across film, video, photography, sculpture, installation, and agriculture, Nida seeks to expose and cannibalize -through tactile, tactical and material acts of technical and conceptual detournement- various technologies of control that give rise to shifting social, political and environmental instabilities. Nida is a co-founder of Sakiya – Art | Science | Agriculture, an international residency program and research platform in the West Bank village of Ein Qinya, and a faculty member of MIT’s Art, Culture and Technology Program (ACT) in Cambridge, Massachusetts.