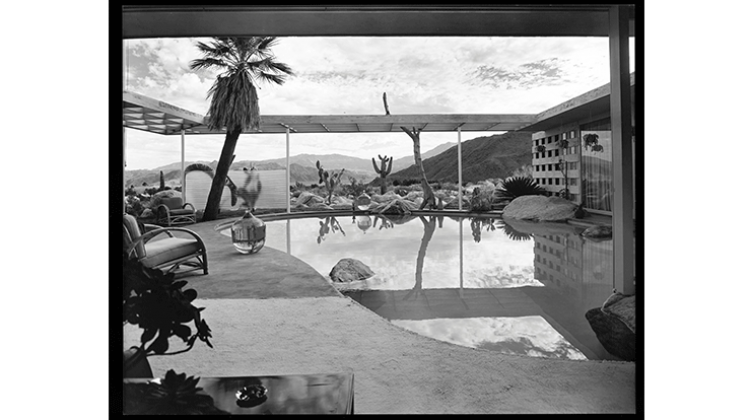 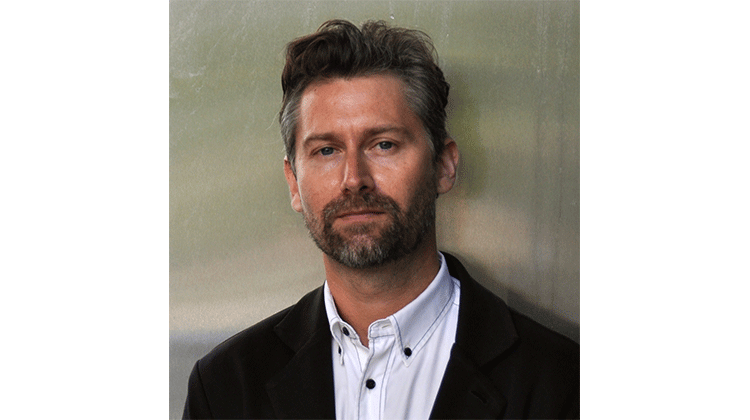 How should we do the history of US mid-century modernist architecture – a period marked by the US’s rise as an international hegemon, even as Native American elimination was becoming thoroughly bureaucratized by the state in the face of organized Indigenous resistance? How can these seemingly heterogeneous dynamics of architecture, governance, and economy be articulated? The spatial development of the Agua Caliente Band of Cahuilla Indians’ ancestral lands in Palm Springs, California, offers a crisp case study for these intersections; a history of colonial settlement both enabled and constrained as much by canonical architects like Albert Frey and Richard Neutra as by the Agua Caliente’s own highly influential political activism. This history challenges the perfect model of nested state jurisdiction – seamlessly connecting territory and expertise – to show a tangle of jurisdictional relations of various degrees and kinds of opacity, marked and mediated by architecture. In this talk, I will explore these entanglements as the effects of “jurisdictional technics,” or how architecture was enmeshed in the technical organization of authority among and between competing Indigenous and settler-colonial regimes of order. This entails a reevaluation of the relations between sovereignty, capital and architecture, and more particularly, of how architectural practices and techniques inflect and construct jurisdiction as a field of power between geo-politics and geo-metrics.

Lectures are free and open to the public. Lectures will be held Thursdays at 6 PM ET in 7-429 (Long Lounge) and streamed online unless otherwise noted. Registration required to attend in-person. Register here or watch the webcast on Youtube.

Manuel Shvartzberg Carrió is Assistant Professor in the department of Urban Studies and Planning at UC San Diego, on the unceded lands of the Kumeyaay Nation, where he is also co-Director of the Just Transitions Initiative, member of the Indigenous Futures Institute, and faculty in the Design Lab. He is currently working on his first monograph, Inland Empire: Settler Colonialism, Modern Architecture, and the Rise of American Hegemony, which explores how modernist architecture became a fundamental technology for governing Empire through Indigenous land and migrant labor, while also becoming a critical medium for decolonial resistance and Indigenous self-determination. Previously, he was project architect for David Chipperfield in London, and from 2015 to 2019 he served as Research Coordinator for the Architecture Lobby. Recent publications include, “Decolonial Platform Urbanism,” in the catalogue of the Austrian Pavilion at the 2021 Venice architecture biennial; “Theorizing Decolonial Modernity: Toward an Architectural History of Jurisdictional Technics,” in the journal Dialectic (Spring 2021); and “Infrastructures of Dependency: US Steel’s Architectural Assemblages on Indigenous Lands,” in Architecture in Development: Systems and the Emergence of the Global South, edited by Aggregate Architectural History Collaborative (Routledge, 2022).